Differences and advantages of Anker Quick Charge 3.0 from previous versions 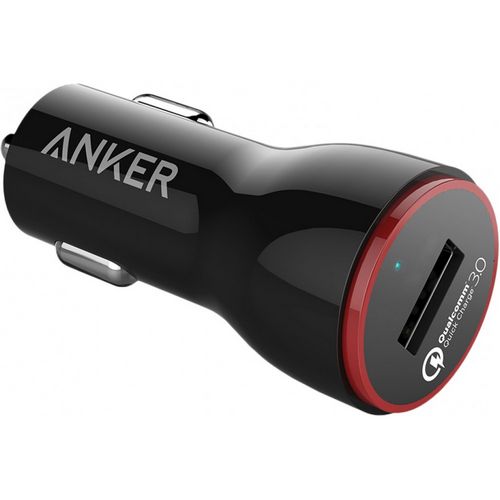 Many smartphones have support for fast charging (Quick Charge), so users are actively using this useful technology. QC allows you to quickly and efficiently charge your smartphone, in just an hour, the battery charge is again 100%. For our readers, we have prepared material that will help you learn all about Anker Quick Charge 3.0 and how it works.

Anker continues to innovate on the mobile device market. At one time, Quick Charge 1.0 technology clearly demonstrated that smartphones can charge 40% faster than with regular charging.

A year later, QC 2.0 was introduced, allowing you to charge the device already 75% faster. In addition, various accessories compatible with this technology were presented. Anker continues to develop its industry. Anker Quick Charge 3.0 charges even faster and more efficiently.

What is Quick Charge?

With Quick Charge technology, a higher level of current is supplied to the battery, thus, charging becomes as fast as possible.

For successful charging, the device and the charger itself must be compatible with the same voltage and current.

For example, if the phone has support for a 9V / 2A charger, but it charges at the same time with 1A charging, the process will take much longer.

Another example, if a charger with a specified current of 2A is used to charge a smartphone that supports a maximum of 0.7A, this will not make it charge faster.

Also, the phone can be charged faster if a similar charger is used, but with a higher current. 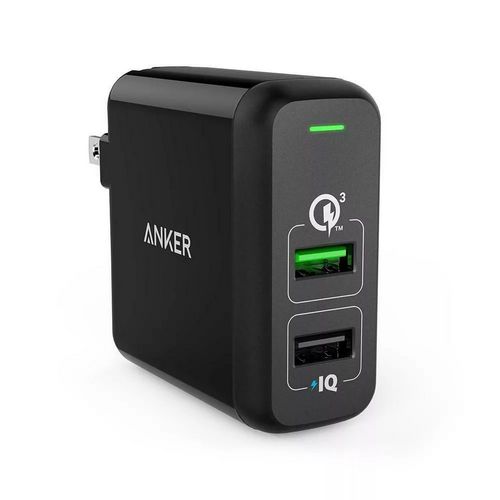 Note: products without a certificate do not guarantee declared effectiveness.

How does Quick Charge technology work?

Quick Charge technology allows you to optimize the energy supply to the smartphone battery in the early stages of charging.

Thus, some phones can be charged up to 80% in just half an hour. At the same time, in the last stages of charging, the energy transfer is not so high, regardless of what kind of charging technology is used.

Therefore, up to 50% of the battery can be charged in a small amount of time, however, to fully charge the smartphone, you still have to wait more than an hour.

The company focuses consumer attention not on increased charging speed, but on improving efficiency. So, the main innovation in the technology is the INOV function, which is able to intellectually select the required voltage, more accurately optimizing the power and charging time of a particular device.

To understand the main differences between the latest version of Quick Charge technology from previous ones, it is enough to familiarize yourself with the table below:

After reviewing, we can conclude that due to the increased voltage, the charging time of devices from version to version was reduced. The maximum power in the third version remained almost the same as in the second – 18 watts At the same time, low voltage batteries get higher power. Thanks to this, they charge much faster.

Why doesn’t my phone support fast charging? This is the question most often asked by owners of smartphones in which Quick Charge does not support. For example, the owners of the new Mi A1 smartphone on stock Android would be very disappointed with the lack of Quick Charge in the device.

The problem is that the technology is developed by the manufacturer. And its support depends on the model of the installed processor. These are the nuances that developers take into account when releasing a new smartphone.

According to the instructions from the Qualcomm website, they do not prohibit the use of certified adapters on phones without fast charging. Yes, your smartphone will charge properly, but you will not be able to feel all the benefits of Quick Charge when charging the device.

The Quick Change function is quite promising and in demand. Developers do not sit idly by, but improve it, complementing the 4th generation of fast charging technology with new functions.

Users will be pleasantly surprised by the new smartphones with support for Quick Change 4.0, the presentation of which is expected in the first quarter of 2018.